Explore the vibrant world of “Alice in Wonderland” in an enchanting new Disney game inspired by the hit live-action film! Experience unbelievable sights and unravel the curious mysteries of Wonderland, as you fight to thwart the return of the dreaded Red Queen and her minions. 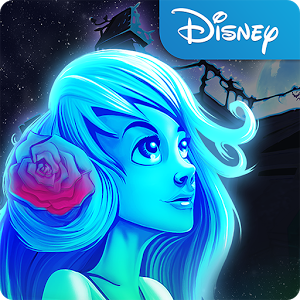 Your Aunt has been kidnapped and is hidden somewhere on your haunted family estate. Help the ghosts and discover clues to find her! Our hillbilly Bill dreams to be just like his idol Evel Knievel. With his trusty 3rd hand garage sale bike he sets up his very own ramps and starts riding. Soon he’s mastering jumps and tricks on bigger and bigger homemade ramps in his backyard. Bill then decides to take his show on the road. He ends up performing jumps and tricks at Mud Rallies, Race Tracks, and even the Circus! You’ve seen the video—now the lives of those adorably dumb characters are in your hands. Enjoy 15 hilarious mini-games as you attempt to collect all the charmingly dumb characters for your train station, achieve high scores and unlock the famous music video that started it all. Rediscover farming adventure in the new Green Farm! After inheriting an old manor from your uncle, you must complete a series of missions to restore it to glory! Of course, you also have to manage your farm with the help of friends and neighbors to become the most famous farmer of all! Since the very first bedtime, children have known that once their parents tuck them in and shut off the light, that there are Monsters hiding in their closets, waiting to scare them! It is your job to protect the children from evil monster scarers. Build towers with special weapons to hold your defense against endless waves of monsters in the children’s bedrooms. From the creators of Pocket Planes comes Pocket Trains! Manage and grow multiple railroads by hauling important cargo around the world. Collect parts to construct all the different train types from Steamers to Diesels, and complete daily events to unlock special trains beyond imagination! Stop reading and start constructing your railroad empire in Pocket Trains.

Edge of the World 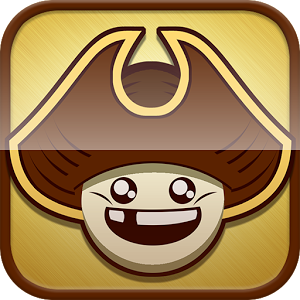 The 1st and only Award Winning ship shuffle board game in the world!
Take turns launching your ships to the Edge of the World! Challenge your friends to a local or online game, and see who can score the most points and win! And best of all, it’s free! 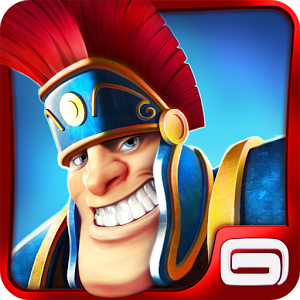 Infectonator is infecting mobile devices! From the popular Flash game hit, The Infectonator series is now mobile. New characters, awesome pixel-art graphics, and more! Best of all, it still has the same addictive chain reaction gameplay! Design wacky vehicles to navigate through Loco Motors’ unique challenges. Only your ability to think outside the box can get you out of these sticky situations! Compete with your friends in the most physics-defying races you’ve ever seen! When the priest Hapu discovers an ancient papyrus scroll foretelling the cataclysmic end of Egypt’s eighteenth dynasty, he learns that in order to save the kingdom, eight majestic temples must be built, and quickly, before the four moons cycle ends. Become Touti’s architect and save the dynasties of Ancient Egypt!