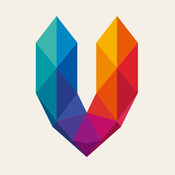 Vyclone is a video app like nothing you’ve ever seen. Vyclone automatically and intuitively syncs video taken on your phone with footage taken by others around the same happening. You just shoot something and upload; Vyclone does the rest. Within moments, Vyclone begins creating one seamless video with everyone’s content mixed together. So why take static photos or single videos by yourself when you can co-create for the bigger picture? Vyclone, now that’s really social media! 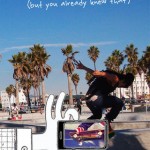 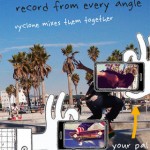 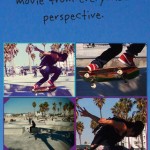 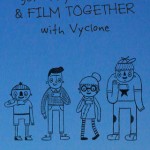 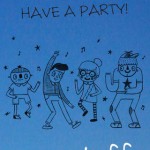 You guys rule & we love that you are reading these notes. Honestly, we thought nobody read them, a bit like ‘People Magazine’. Just joshing, yo. Anyway, the response was amazing and we’re sending a tonne of t-shirts out. We’re going one further this time. Make a video*, mention @vyclone and we’ll send one lucky person a personalised Vyclone mug.

Anyway, update wise you can now share your videos that you’ve made in other apps to Vyclone – we especially like Horizon app and built this after talking to those cool ‘film in landscape’ guys.

Get in, download it, share videos, email us (we love hearing from you) and then go and watch Trading Places because it’s a great movie.

* the video does not need to be good.