Named a Best Arcade Game 2012! by TouchArcadePush it to the limit in the follow up to the micro hit Cubed Rally Racer! Just how far can you make it down the track in this endless racer? 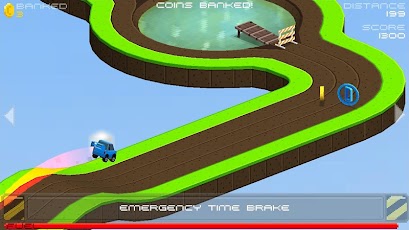 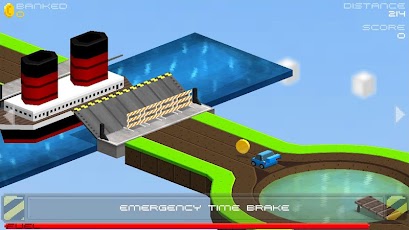 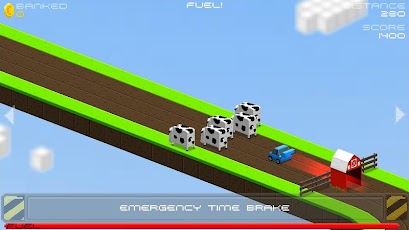 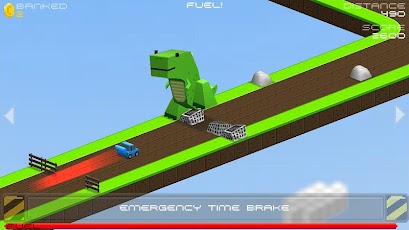 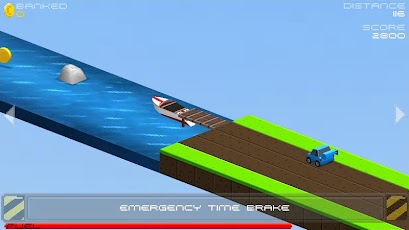 – added menu only support for the back button, so there are no accidental backs in game.
– you can now exit the game by hitting back button in the main hub