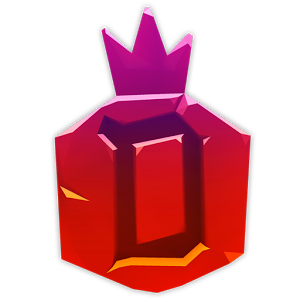 Dethroned! is an action RTS where you command a hero, gather a scruffy band of soldiers, construct defenses and attack your opponent with unstoppable force! Choose a side, select a hero and head into the battle!

Dethroned! is now in early access and bit rough on the edges. Some things are not yet in their finished form.

Features include, but are not limited to
Online multiplayer fights!
Single player mode!
Action, haste and intensity up to the gills!
Fierce player vs player stand-offs!
Future-retro low poly look!
Meat and potatoes side characters!
Deep and glorious hero characters!
Vicious helper duck!
A stupendous game of heart and spirit!

To do
Polishing everything (terrain, characters, illustrations)
New heroes, items and gems
More locations for fighting
And of course bug fixes