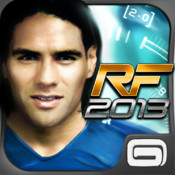 The latest edition of the hit App Store football game is back.

Take part in the most immersive football simulation and show that you are the best on and off the pitch. Reinforce your team by developing your club’s facilities, hiring new staff members, dealing with sponsors and more.

Join stars like our cover athlete Falcao, on the pitch now. YOU ARE FOOTBALL, YOU ARE REAL FOOTBALL!

LEAD YOUR CLUB TO THE TOP
Take control of your team on the field. Starting with a rookie team, you’ll need to improve your players’ abilities to reach the top league and compete against the best teams in the world for the championship.

REALISM PUSHED FURTHER
For the first time in a Real Football game, see personal names and portraits of over 3,000 top players thanks to the official FIFPro licence. Updates of the game will keep your game up to date with the most recent player transfers and roster changes.

DEVELOP YOUR CLUB
The best teams in the world have the most modern facilities. Get your players in shape by developing your training grounds to increase your players’ physical, technical and tactical skills. Earn more money and attract fans by expanding your stadium, filling it with shops and signing big-name sponsorship deals.

THE MOST IMMERSIVE EXPERIENCE
Smooth and realistic graphics make every player come to life on your screen. Witness over 700 motion-capture animations as you take on an improved AI for a TV-like experience with spectacular effects and cut scenes. 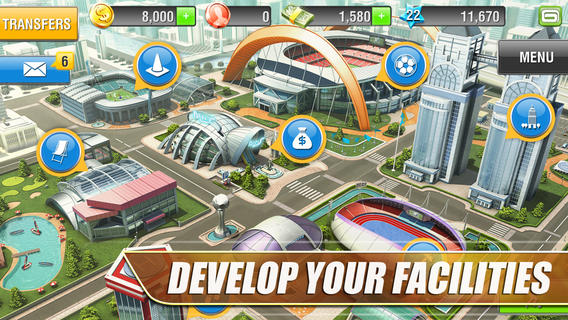 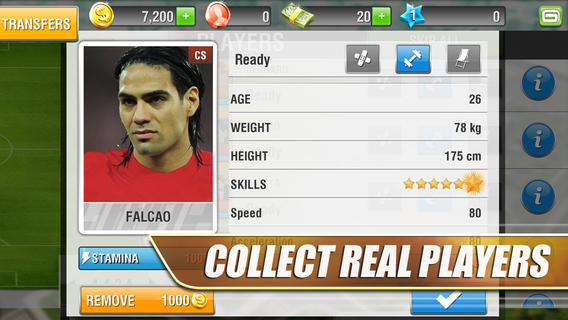 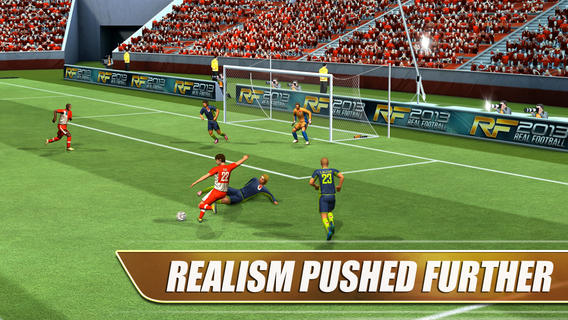 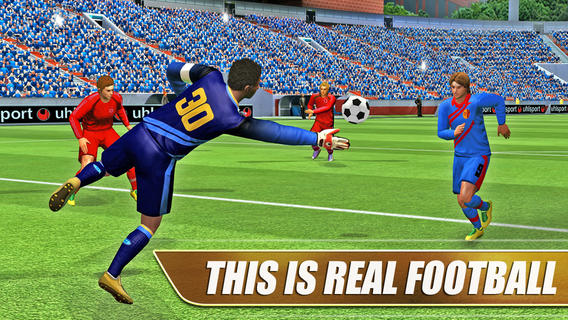 Step up your game and get your team in peak performance with the newest update for Real Football 2013!

NEW FEATURE: Contract Players!
– Find new star players every week that you can recruit for your team
– Create your dream team and become the top football franchise in the world!