Shitake was made captive… now it’s time for revenge!Take control of this charismatic alien and help him to get rid of all those stubborn enemies that will try to take him down. Despite his awesome powers, Shitake’s enemies will try endlessly to stop him and it’s up to you that this won’t happen.

Drag Shitake with your fingers to dodge the enemies’ shots and blasts while you shoot with your special powers!

Galaxy Assault brings a new adventure, even more exciting! Be careful with new enemies and make a good use of your three lives to make even higher scores.

Don’t waste your time when you could be exploding whole galaxies! 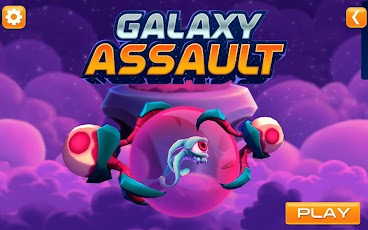 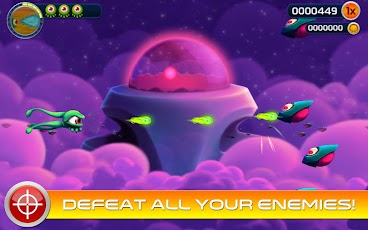 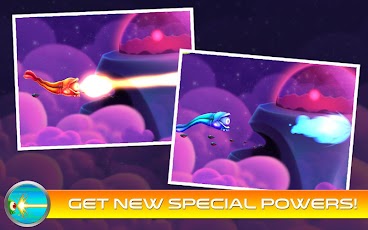 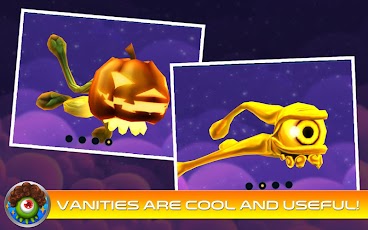