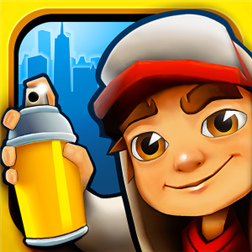 DASH as fast as you can!
DODGE the oncoming trains!

Help Jake, Tricky & Fresh escape from the grumpy Inspector and his dog.

A Universal App with hd optimized graphics for retina resolution. 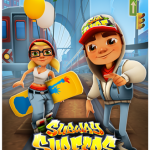 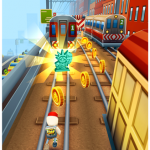 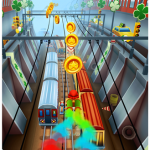 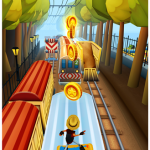 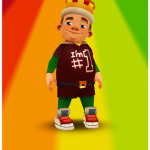 – The Subway Surfers World Tour goes to America
– Grind the thrilling New York Subway with Tony, the street smart kid
– Join the Mystery Mondays and search for surprising Super Mysterizers on the tracks
– Cool event happening every midweek on the Wild Wednesdays
– Boost your collection with the Liberty board and cool new outfits