Launch rockets and fly to the moon. Save mankind from the apocalypse!Play swiftly and plan ahead to escape from the sinking island! Devastating disasters threaten the planet. In the fantastic steampunk world of Rocket Island, it is up to you to save mankind!Features:
✔ A most intriguing hex puzzle game
✔ Beautiful steampunk graphics
✔ Two game modes: Casual or Action
✔ Tidal, seismic, and cosmic disasters
✔ Compete with your friends for high scores
✔ Admire your colony on the moon

The End is near! The Moon becomes your refuge! Natural and cosmic disasters threaten your island. Rescue the inhabitants of this steampunk world and launch hundreds of rockets to the moon. Beat the high scores of your friends before the island is swallowed by the sea. The fate of our world lies in your hands! 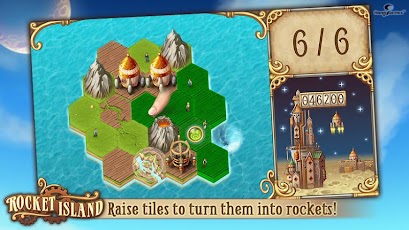 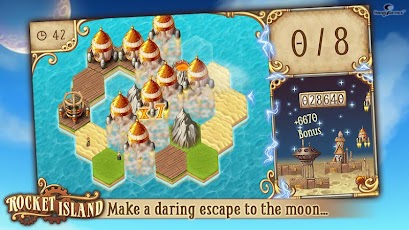 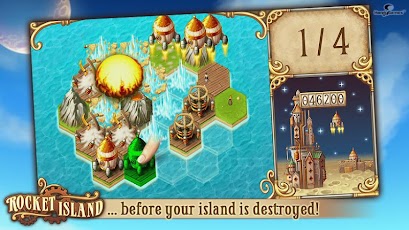 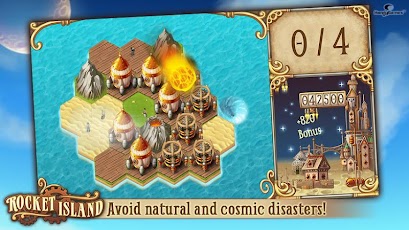 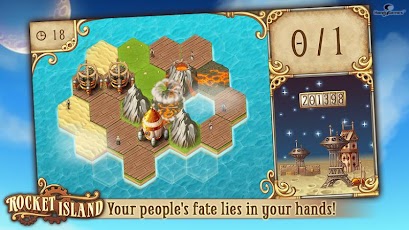