and also for these movies:

Content for the app comes from Memory Alpha, and is used with permission. Seehttp://memory-alpha.org. All content is subject to licenses on their use, and is described on the Memory Alpha site. 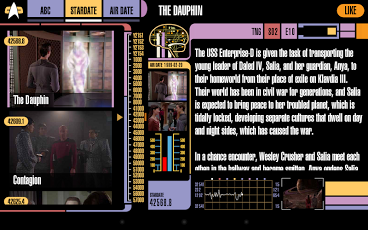 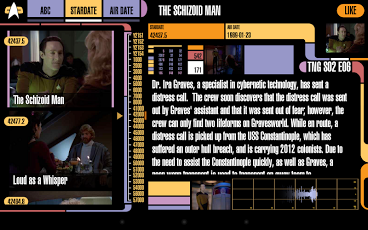 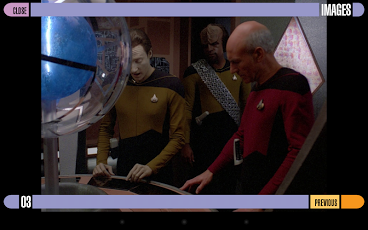 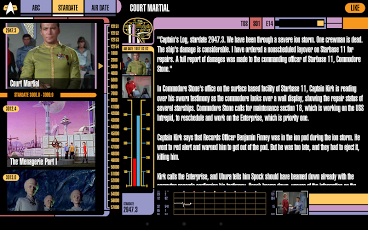 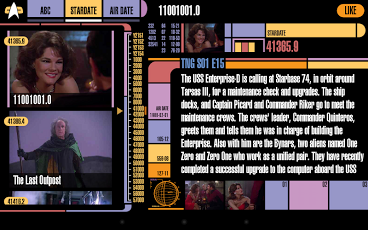 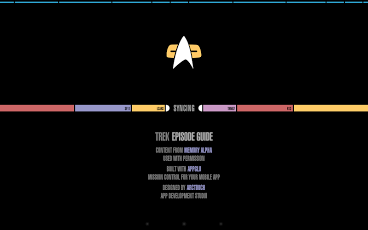 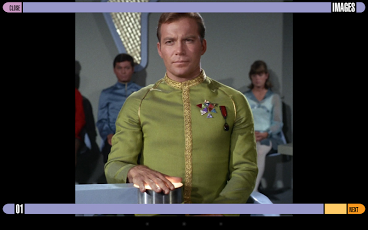 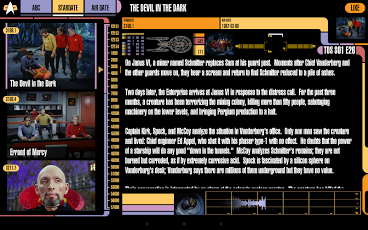