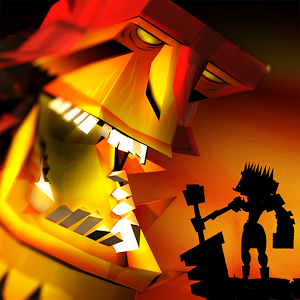 Colossus Escape is a fast-paced action game based on the world of Moffee Adventures™, featuring an epic fantasy world with great graphics and his own unique graphical style.

Escape and defend against Colossus, face waves of enemies and avoid insidious obstacles.
Turn the tide of battle with powerful spells and mystical artifacts, but watch out for the impending Colossus, hold on and gain ground collecting potions.
Get ready to face sudden challenges using QTE (Quick Time Events) against hordes of monsters, giants and ruthless killers.

Be ready to engage epic battles and to prove your skills along the road! 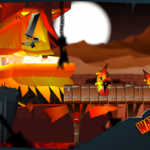 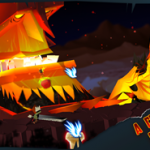 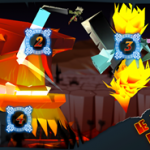 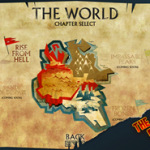