Gears & Guts: The zombies have taken over your town!Just wait until they hear the roar of your engines!

In Gears & Guts, the city’s hopes rest on you and your collection of nitro-burning, bullet-spitting, four-wheeled engines of destruction. Crush the undead beneath your tires. Tear the undead limb-from-rotten-limb with whatever military gear and experimental weapons you can bolt to your car. Power-slide a path to victory!

Grab your keys. Fasten your seatbelt. It’s time to put some blood on the highway.

YOUR ENEMY: AN ENDLESS ARMY OF THE UNDEAD
• The Walker: Cannon-fodder, but deadly in groups.
• The Bruiser: A walking mountain of undead flesh.
• The Runner: Keep your speed up or they’ll drag you down.
• … and many more!

Gears & Guts is free to play, but you can choose to pay real money for some extra items. 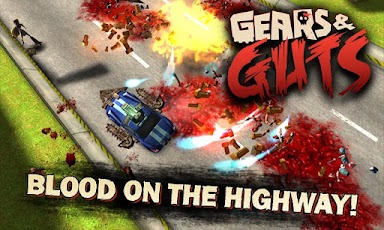 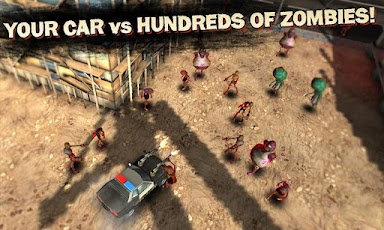 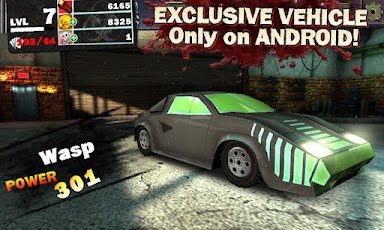 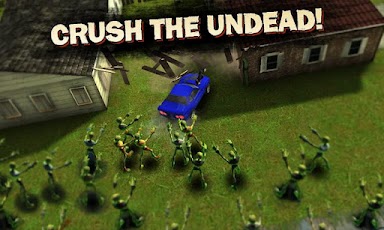 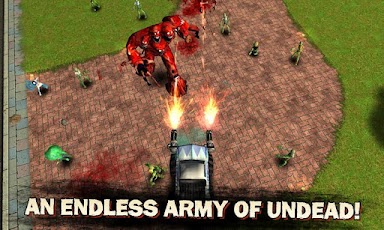 ➤ Bug fixes and other improvements to game performance