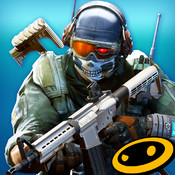 Let the bullets fly in the sequel to the popular third-person shooter, Frontline Commando!

Betrayed and left for dead, you must build your team of mercenaries and exact revenge against your enemies.

BATTLE FOR ONLINE SUPREMACY
Think you have an unstoppable squad? Challenge other players for the ultimate bragging rights in PVP!

YOUR SQUAD. YOUR WAR.

Frontline Commando 2 is free to play, but you can choose to pay real money for some extra items, which will charge your iTunes account. You can disable in-app purchasing by adjusting your device settings. 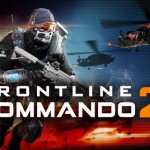 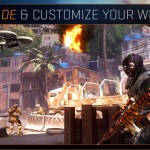 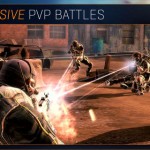 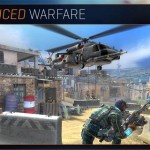