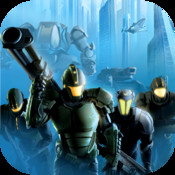 Based on the world of the Line Of Defense MMO, train your team, upgrade their stats, weapons, inventory and abilities to become the ultimate fighting force.

– Action filled storyline based on the Line of Defense comics.
– Real time tactical combat with a persistent team of characters.
– Fight the enemy in ship to ship combat, inside their bases, and on the ground.
– Command infantry, autonomous androids, and vehicles to complete your missions.
– Call in airstrikes, deploy turrets, and gain access to advanced weaponry as you progress.
– Access the Line Of Defense MMO game’s unit and equipment database for intel.

Please visit our support forums & discussions http://bit.ly/LODTactics
Check out the trailer and find out more about the game at http://lodmmo.com/tactics 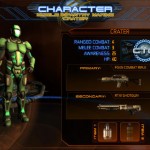 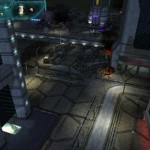 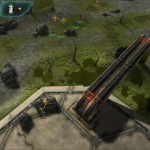 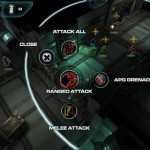 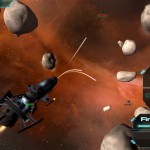