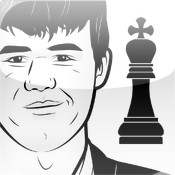 In the mean time, test your skills against challenging the Magnus Carlsen computer opponent and share with your friends to earn additional points!

Play Magnus is supported by unobtrusive advertising. By upgrading Play Magnus, you get the same great app without the ads. 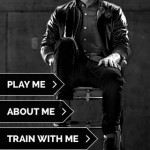 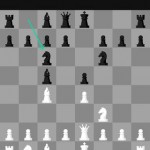 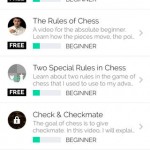 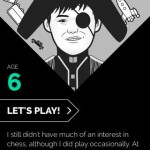 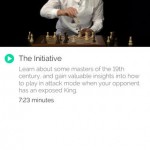 – Sharing your win, loss or draw to Facebook now only shares a picture. I’ll let you write the text yourself!
This is because of Facebook Platform Policies.

– Added a checkmark to indicate that the Rules and Regulations have been read.