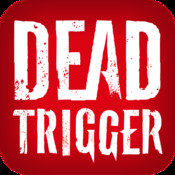 Get the best out of your device

Enjoy the zombie slaughter in many different ways:

Load your gun and save the Earth! 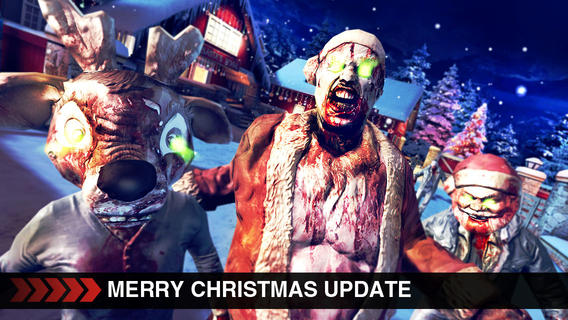 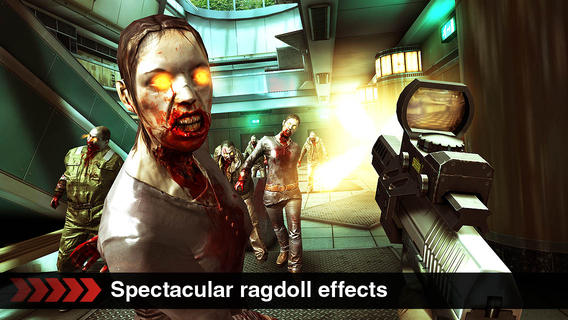 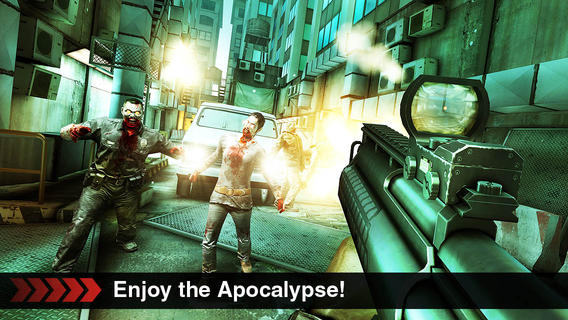 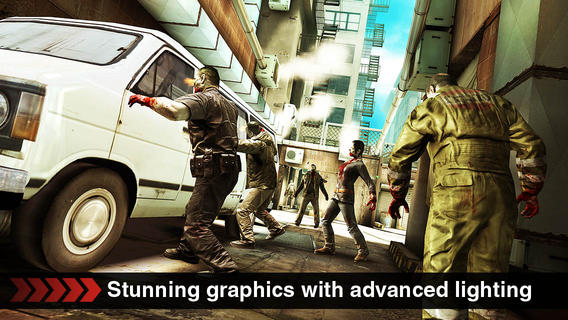