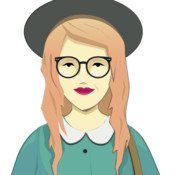 It’s, like, the coolest music app ever… but you’ve probably never heard of it.

Pocket Hipster lets you listen to some of the hottest indie artists in the world right now. Each hipster will scan your iTunes library and recommend new music you should listen to. Save your favorite artists and buy their music direct from iTunes.

Pocket Hipster features cool, hand-drawn animations of hipsters going about their daily business and dishing out valuable insights along the way.

If you are easily offended by cartoon characters, this is not the app for you.

No hipsters were harmed in the making of this app.

“I’ve got a hat made from the beard of a homeless guy who passed out next to The Klaxons studio. It’s pretty cool.” Sebastian Fowler, Pocket Hipster

“My work has been called everything from ‘irritatingly inscrutable’ to ‘appallingly narcissistic.’ But you know, they said the same thing about Socrates, and he is easily my favourite Canadian rapper.” Delilah Delavigne, Pocket Hipster

Pocket Hipster was developed by We Are Hunted, one of the world’s best indie music sites, Australian creative agency Josephmark, and leading music intelligence platform The Echo Nest.

We’ve had a number of people emailing support recently about the issue with the music icon in the bottom right corner staying grey. This is the solution:

1. Close the app down completely – double tap the home button to reveal the apps still in memory on your device (the multi-tasking bar at the bottom of screen). Then hold down the Pocket Hipster icon so all apps start to wobble. A close(-) button will appear on each app (you probably know how to do this already). Touch the close button on the pockethipster icon – the app will now be completely closed.

2. After this, restart your device and once it has started up again, launch PocketHipster.

3. Let it load in before you start touching anything. The musical note icon (bottom right) should turn from grey to black when it has finished analysing the music on your device.

4. Once the musical note icon is black, click on it and the hipster will grab your phone (in an animated way doh!), play something from your collection, say something grumpy and hopefully amusing – then suggest some tracks for you to listen to.

To give this sequence the best possible chance of working, try to not touch anything after your touch the black musical note icon. Just wait until he/she has suggested some tracks and then keep exploring the app.

If after going through this process you still have the same problem please email us at [email protected] and we’ll investigate it further for you. 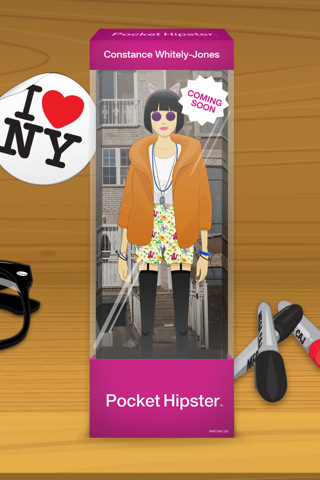 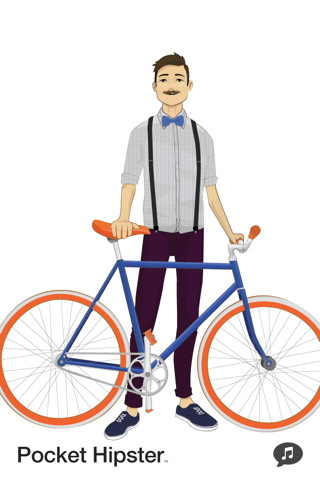 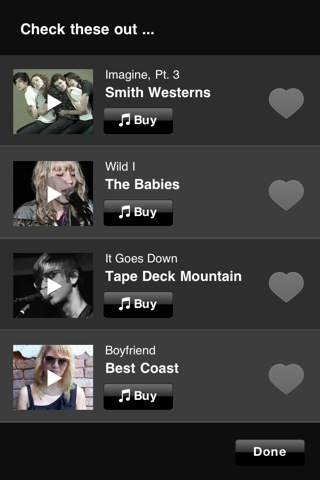 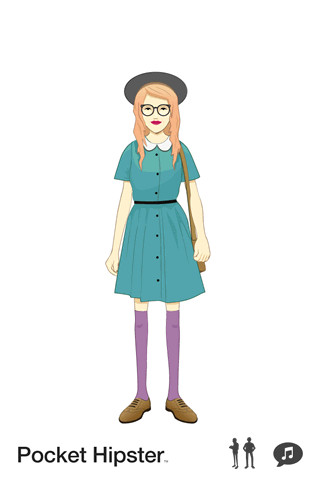 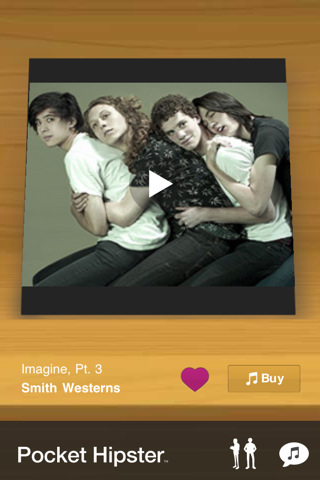