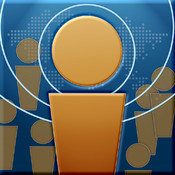 WhosHere: for love, for friendship, for connections in any and every aspect of your life.

WhosHere is the world’s only mobile friend finder with “Total Freedom,” a cost-free, worry-free, label-free approach to location-based dating and networking.

With millions and millions of users, WhosHere is ideal for making new friends, dating, networking, or just chatting and swapping pictures with new and interesting people nearby and around the world.

Absolutely no need to give out your phone number, email or IM address. That is unless you want to…and meet that new friend or special someone in person. 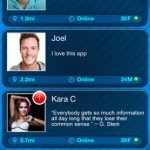 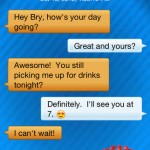 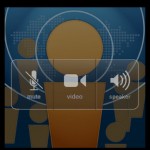 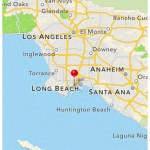