Introduction:
The mysterious creature called X Federation Force is coming from a distant world, which is a Biochemical Empire and where he rules a large biochemical force. Unfortunately, his ambition gradually inflated and he began to try conquering human beings when he saw the weak human. So, the war breaks out.
Human needs a hero to help them to fight against enemy. They need you!
Weak humans became so vulnerable against the mysterious force. You are the hero who can protect people.
What are you waiting for? Just take your weapon and fight them!Feature:
1. Hero system: You can choose three heros freely. Each one has an one hit kill skill.
2. Weapon system: Including classic guns, pistols, shotguns, machine guns, and high tech weapons like flamethrower and lasergun and extrm strong fire arms like rocket. They will make you feel stronger, crazier, and more and more awosome.
3. Operating system: easy handling, just click on the screen. Anyone can play it easily.
4. Medal of honor: brand new medal of honor. Still bothered by finishing all kinds of achievement?
This new medal of honor system won’t bother you at all. Just follow the game, you will get all kinds of medals. The medals will provide you will all of the authority, makes you play game more freely.
5. Free game: Truely free game, not cost a penny. Easiest collecting coins. You can buy all kinds of weapons, it will makes you feel awosome.
6.Language Version: 简体中文、繁體中文、English 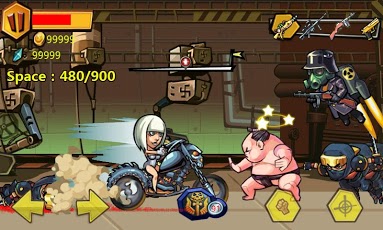 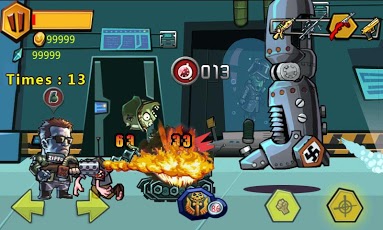 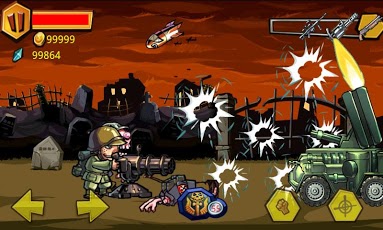 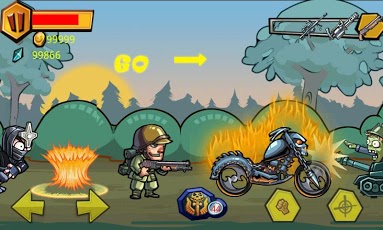 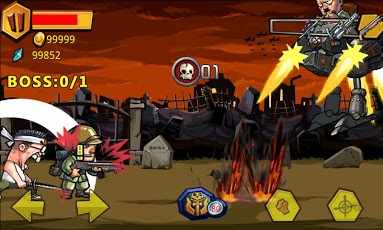 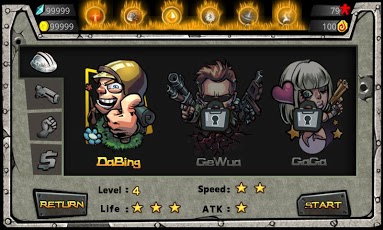 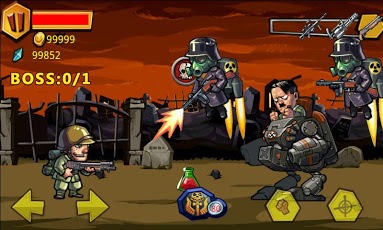 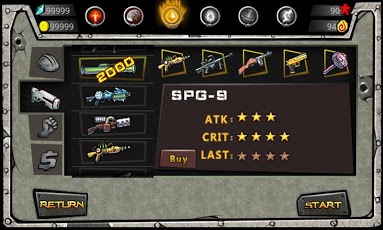