Do you want to go on a round the world tour and not have to spend a penny?

Why not dress up as a penguin, hit people and steal their money by clobbering them with a novelty toothbrush. Careful you don’t hit the policeman because he’s a grumpy git and doesn’t like being hit with anything other than an Xmas tree.

As if that wasn’t enough, we’ve thrown in some zombies and the Grim Reaper for good measure.

Now whap out your rubber chicken, stock up on Get Out Of Jail for nothing cards, give your old dinosaur costume a wash and get ANGRY!

Angry Gran 2 Best free Game has a Very Angry Granny who is know as the angry Gran Around the corner who like to bust up some riff raff! 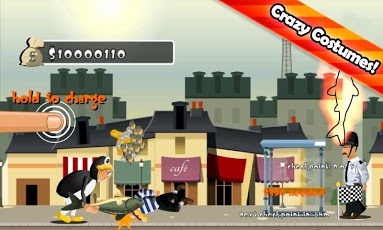 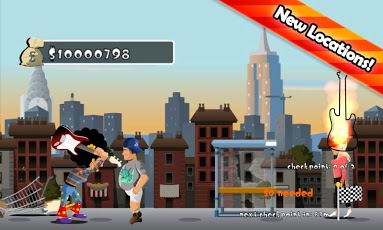 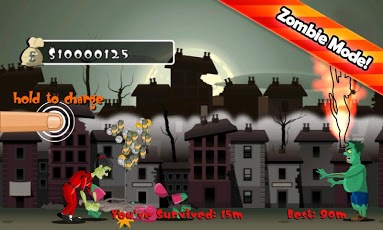