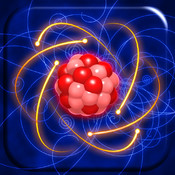 SCIENTISTS! Journey through quantum space and fuse the elements in this retro- inspired arcade game for iOS!

The game is FUSION.

Your Goal: Create all the known elements of the periodic table by absorbing and manipulating matter, antimatter, plasma waves, and photons.

More Details:
Arm yourself with the sheer power of Photons. Amass this energy to release stronger reactions to
support your journey into the void. But beware! The boundaries of Quantum Space is unknown…there is sure to be mysterious matter that is yet to be discovered.

•An enormous quantum playground: 118 elements to fuse
•Become a legend: First Physicist to discover Elements 119 and beyond gets to name them
•Built for competitive Physicists: Place your name in the global leaderboards and earn some bragging rights
•Controls to fit every play style: 3 control schemes to suit right-handed and left-handed players – including the (lucky) ambidextrous
•Achievements Galore: Unlock all the secrets of the (in-game) universe!
•Everlasting challenge: Exponential difficulty equals infinite replayability

Compete against other physicists to see who can name those undiscovered elements and go down in history!

Venture forth into the dark spaces and pioneer the next phase of elemental discovery! 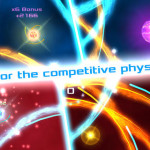 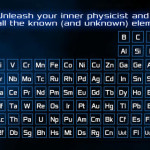 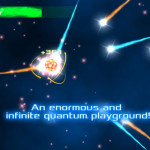 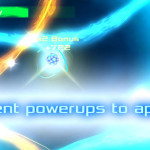 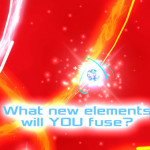