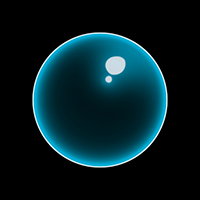 New in version 2.3:
-added a the daily challenge mode.
-support for phones set to the light theme.
-other bug fixes and tweaks.

New in version 2.2:
-lots and lots of bug fixes, and performance improvements.

New in version 1.4:
-A fix for the crashing that’s been reported in the reviews, hopefully, it’s been hard for me to reproduce myself. 🙂 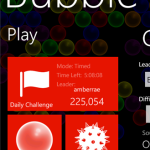 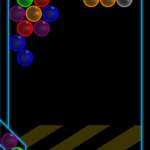 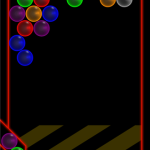 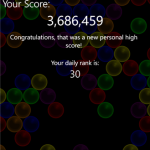 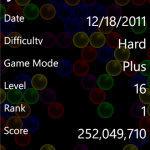 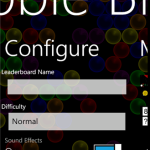 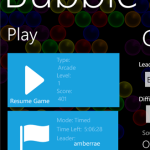 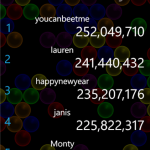 Nightmares From The Deep: The Cursed Heart