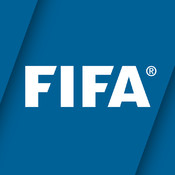 NEVER MISS A MOMENT.
Download the most comprehensive football app on the planet and unlock the world of football. Hundreds of competitions, thousands of goals and over a million minutes of football every single week!

From the Bundesliga to the Barclays Premier League, MLS to La Liga, the World Match Centre provides unrivalled coverage of 197 leagues across the globe. Personalise your World Match Centre with national teams, competitions, and clubs ensuring you never miss kick-off, the final whistle or any action in-between ever again.

Get ready for the 2014 FIFA World Cup Brazil™! Be the first to discover the fate of your national team by following the Final Draw LIVE on December 6th! After the Final Draw is finished plot the path to glory with our World Cup match schedule, exclusive destination guide and team profiles.

Need to know where your national team is placed in the FIFA Coca-Cola World Ranking? Now you can check men’s and women’s national team rankings wherever you are, 24-7.

FIFA News brings you closer to the world of football than ever before with breaking stories, galleries from Getty Images, videos from the FIFA TV Studio and FIFA archives.

Explore FIFA brings to life FIFA’s passion for developing the game and building a better future. Travel through each journey to discover our worldwide projects, the people they reach and share incredible stories of the lives they change.

Download the official FIFA app and never miss a moment in football again!

Want to find out more? See what FIFA Club members and other football fans say: 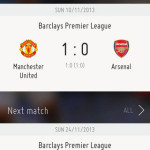 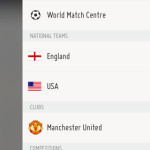 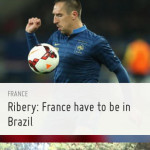 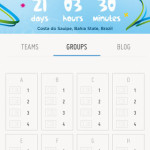 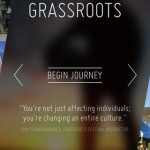 My Drive for iOS