Barefoot World Atlas is a magical interactive 3D globe that invites children to explore the regions and countries of the world, discovering hundreds of fascinating features and immersing themselves in the rich wonders of our planet. This is a multi-language, universal app for the iPad, iPhone and iPod Touch. The rich and beautifully detailed graphics take full advantage of the amazing new high definition retina screen.

Geographer and BBC TV presenter Nick Crane is your guide, as you fly at will around a beautiful 3D globe created by artist David Dean. Explore the world’s continents, great oceans and changing environments. Meet different people around the planet and find out about their way of life. Encounter amazing wildlife, discover landmarks, natural features and famous buildings.

This is an interactive atlas for the digital age. This engaging and educational app vividly communicates how all parts of our world are interconnected and reveals some of the ideas and initiatives that are helping to shape a sustainable future. Young children will delight in playing with the 3D globe and exploring its features; while older children can delve deeper to discover a wealth of facts and insights including live data for every country from Wolfram|Alpha.

Barefoot World Atlas is the result of a year-long partnership between award-winning children’s publisher Barefoot Books, and Touch Press, the people behind numerous Apps of the Week including The Elements, Solar System for iPad and March of the Dinosaurs.

‘The whole app is wonderful and though it’s obviously aimed at children, it will prove to be just as diverting for parents.’
-The Telegraph, Shane Richmond

‘Barefoot World Atlas is one of the best exploration apps there is, with so much to explore in such an intuitive way. Anyone can enjoy using and learning from this app, and it provides a brilliant atlas for your household.’
–Apple’n’Apps

Praise for the first version:

‘Tapping any text box to have it read aloud is fantastic and keeps the kids entertained for hours! Great app all round.’
– calten35

The Barefoot World Atlas app is based on the acclaimed hardback atlas (Barefoot Books World Atlas by Nicholas Crane and David Dean) published in October 2011 and already in its fourth printing. 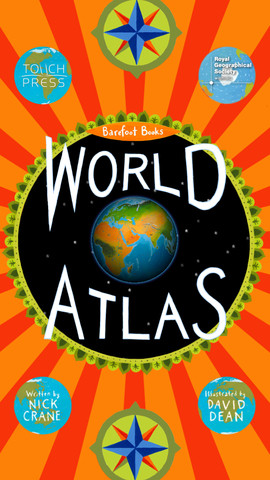 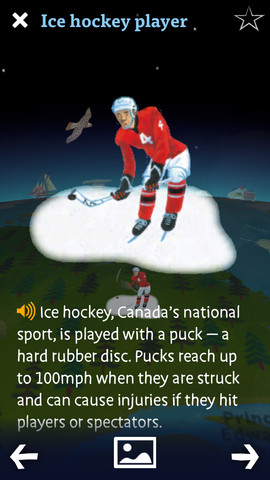 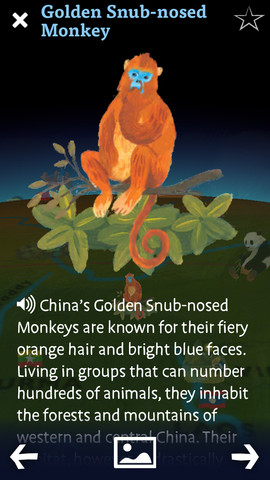 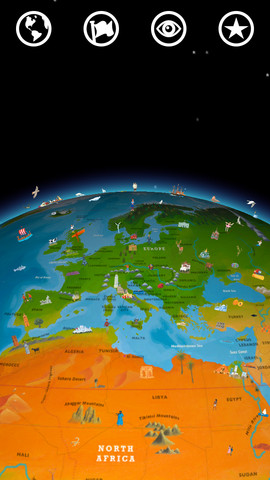 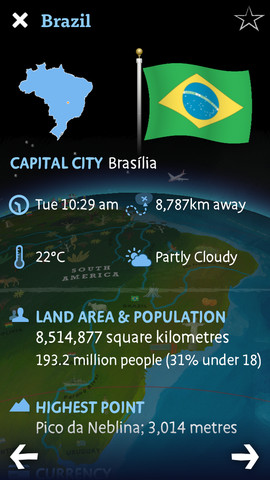 Requirements: Compatible with iPhone, iPod touch, and iPad. Requires iOS 5.0 or later. This app is optimized for iPhone 5.

My Drive for iOS