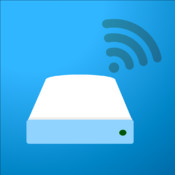 Sharing files and photos between your iPad/iPhone and PC just got easy. My Drive for iOS creates a wireless virtual ‘usb’ drive on your device using your wifi link. Use windows 7 or above to access this drive directly from Windows Explorer, just like you would any other device. No PC software to install. Copy and paste photos and files. Double click them to open. Modify files and save directly back to the device. No need to remember to re-upload the changed document as with some other apps!

As there’s no software to install on your PC, you can access it from any Windows 7 or above computer on the same network as your device.

Through the app’s file management functions you can move files around, delete, rename, and generally tidy up. Preview them and then open them in other apps, print, or share them.

My Drive for iOS supports the Open In feature of other apps. So, for example, you can use Pages and work on a document and then Open it in My Drive for iOS. The document is then instantly available in your drive and available to edit on your PC.

*Access files directly from Windows Explorer (no client software needed)
*Supports all Windows file management functions (open,delete,rename,create directory,thumbnail,etc)
*Access photo library (albums/photos) from Windows in a folder (open, thumbnail, copy + paste)
*App file management functions (move, delete, rename)
*App preview files and then – open in, print, mail, message, airdrop
*Import files from other apps using “Open In” and choosing My Drive for iOS. The file is then instantly accessible in the My Drive for iOS app or in Windows Explorer on the PC 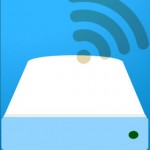 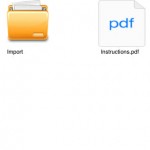 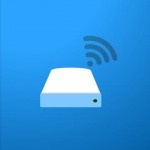 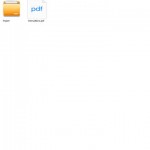 How to Cook Everything