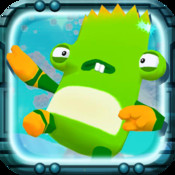 Help Save the Furries across 60 levels in this puzzle-adventure with 30 levels for FREE ! Furries are cute green creatures that like to visit strange planets and then stroll about oblivious to the dangers around them.

Where you are needed is to tap and swipe pinballs, ropes, logs, crates, carts, switches, fans and all sorts of other items to help create a safe path to the exit. Make sure you keep the Furries safe from strange galactic creatures, spikey pits, huge explosions, giant drops and becoming the main dinner of the evil Furax.

Developed by SDP Games the game is playable in either landscape or portrait orientation, and comes with Game Center support. 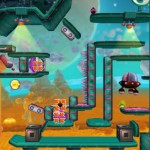 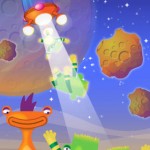 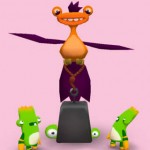