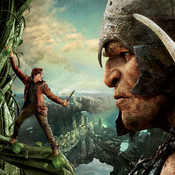 Play as Fallon, the vicious 2-headed leader of the giants, and lay waste to everything in your path. Strike terror into the hearts of the kings men, earning more points when you smash targets go after folk fleeing from a destroyed house. You’ll do even more damage when you find a club and wield it as a weapon, increasing your smashing power. Overturn livestock to intensify your rage and triple your score.

But beware – you’ll be under attack by the King’s army. Do your best to dodge their relentless assaults as you storm the castle and crush the humans’ fortress to rubble. 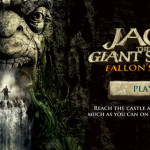 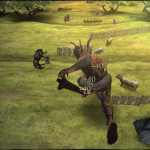 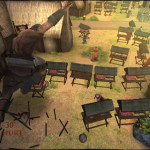 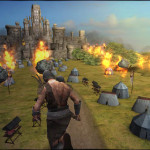