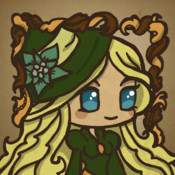 IN A WORLD of fantasy and adventure.
A land of quests and beasts.
Of dungeons and big, fire-breathing lizards.
One man stands alone against the hordes.

YOU can be that man.
In fact, YOU can be that woman, if you’d prefer. A powerful Wizard (or, Witch), well versed in the magic arts. Either way, conjure up elemental powers to smite your foes.

Learn devastating combos to ruthlessly maximise your damage. Show them no mercy!

So yeah. Head out into the wilderness, meet loads of cute, I mean – TERRIFYING, monsters and kill them with Fire. Or Air. Or Earth. Or anything else you can get your grubby little hands on. Bombs, for example. They’re pretty cool. Or Ninja Stars! Then steal their loot and return to the village a hero. No one will judge you because hey – they’re monsters, right?

Try-before-you-buy – Free to level 5 then a single In-App Purchase unlocks the rest of the game.

“Top marks for creativity: Glyph Quest is beautiful to behold and some of its systems of play are intriguingly deep” – Pocket Gamer 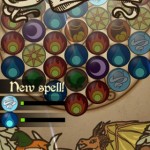 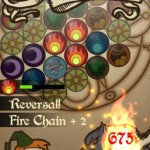 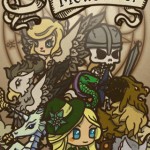 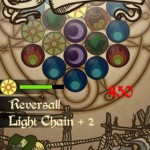 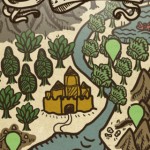 The guy in the booth had problems with his Mage Licenses. This is no longer the case.
The mighty Kraken can now cover you with Ink.
Challenge Mode just got a bit harder.