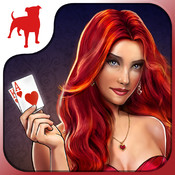 There’s always a table waiting for you in this exciting Texas Hold ‘em Poker game! #1 on iPhone, iPad, and Facebook.

Use of this application is governed by the Zynga Terms of Service. Collection and use of personal data are subject to Zynga’s Privacy Policy. Both policies are available in the Application License Agreement below as well as at www.zynga.com. Social Networking Service terms may also apply. 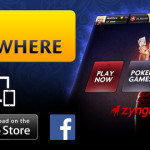 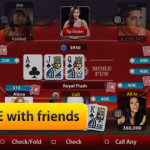 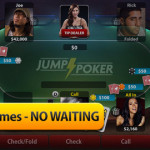 Coming soon:
See how you stack up! We’ve upgraded Leaderboards to show how you rank against your friends and regional champs! Compete in a weekly tournament and win chips!

Requirements: Compatible with iPhone, iPod touch, and iPad. Requires iOS 4.3 or later. This app is optimized for iPhone 5.