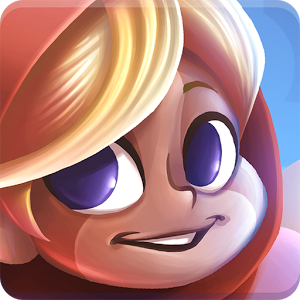 Maestria is a new kind of puzzle game in which you will help Fugue bring back Harmony in eight enchanting worlds.
In order to win, you just need to ring the bells in the correct order. Easy enough… But will you find a solution to the 160 levels of the game? 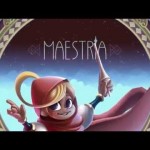 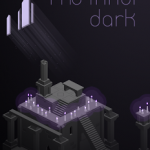 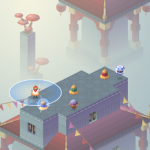 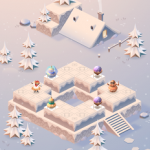 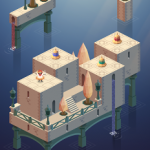 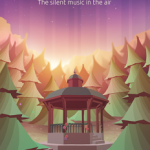 – Redesign of the controls: it is now easier to move objects with precision during gameplay
– The buttons in the in-game menu have been made larger; they were difficult to read on smartphone screens
– Fixed the translation of the option menu
– Fixed a display bug in colorblind mode
– In general, fixed various bugs in the menus and during gameplay