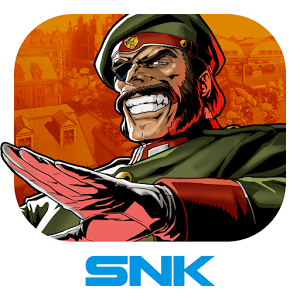 “METAL SLUG”, the pinnacle of 2D action-shooting on NEOGEO returns in a Tower Defense / Strategy game on Android! Command your troops in order to seize the throne of the world’s best “METAL SLUG” player!

■Regular and Rebel Armies clash on Android!
Send your units to the battlefield and take over enemy bases with a simple tap of your finger!
Use the METAL SLUG Attack, along with other unique special attacks to turn the tide in battle, and the goddess of victory will smile upon you!!

■More than 60 different characters and units available!
At the beginning of the game, only the Regular Army’s units are available, but Morden’s soldiers will join
your ranks later on! Limited units that can only be acquired via rare events or specific conditions are waiting for
you as well!

■Level up your troops and armament!
Customize your units in order to increase your chances to win the war! Change and save your units at any time in the game via the easy and intuitive touch commands!!

■Compete with other players in Wi-Fi VS Battles!
Enjoy “METAL SLUG DEFENSE” alone or with other users in Online VS Battles via the Wi-Fi feature. Win battles in order to improve your score, competing with players from around the world for the highest ranking! 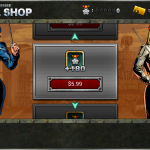