Description
***STORY***
The end of the world is slowly approaching as the Cucumberian from space kidnap all scientists on Earth! The Chosen One – Dr. Doom has no choice but to carry the robos he has invented and embark on an adventurous journey of blazing souls!***GAMEPLAY***
Drag and release muscular Dr. Doom to throw robost babies and milk cows at the space monsters and to rescue fragile old scientists.1. “Robo Triathlon” Project
Dr. Doom has invented three robos, each with souls of different natures and unique attack abilities.
Rescue scientists to invent up to 12 types of combat gear and 21 types of equipment for your robos!

2. The Last 91 Days of Earth?!
The battle starts from October, each day representing one level. Be prepared to fight in 91 levels of different themes and landscapes!!
☀ Sep – Man-made World / The Ultimate Night
☀ Oct – Disillusion / Doomfire
☀ Nov – Starry Night / Hope 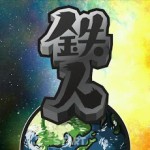 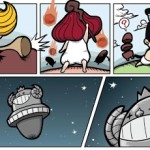 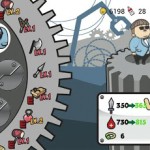 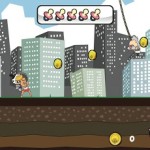 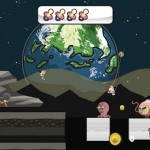 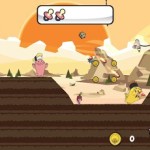