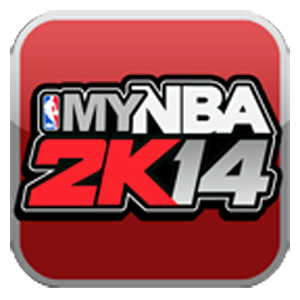 MyNBA2K14 is the companion app to the world’s biggest and best NBA video game franchise – NBA 2K14. With MyNBA2K14, stay in touch with your Xbox 360 and PlayStation 3 version of NBA 2K14 wherever you go with the MyGAME feature that allows players to view key data from the console – including MyCAREER stats, online multiplayer records, and leaderboards while earning extra VC (console in-game currency) with an NBA Pick-Em mini-game and daily VC rewards. As an added bonus, players can also enjoy an NBA 2K themed card battle game, MyTeam Mobile, where players can collect the cards of over 400 current and former NBA players and battle against other NBA fans. 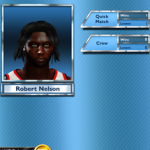 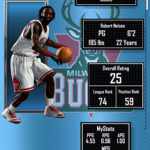 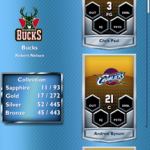 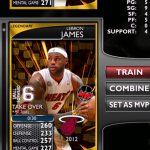