Rediscover the Order & Chaos universe in this FREE collectible trading cards game (TCG) that lets you battle with evil forces in many adventures or fight against real players for leaderboard supremacy.
The ancient demonic spirit Velik and his Corruption have returned to use the world as their twisted, wicked playground once again.
Create your great hero, the Cards Dueler, and embody the world’s only hope!✔ 250+ gorgeous cards to collect, with all the heroic fantasy art style of the Order & Chaos games (MMORPG & MOBA)
✔ Fast & accessible duels on the go with spectacular special magic effects for the cards
✔ Deep content & strategy with the game mechanics of a traditional trading card game (TCG)
✔ Epic live and asynchronous online multiplayer games
✔ Quests & adventures to fight against evil and free the world of Haradon
✔ Optimize your deck for battle in solo & online multiplayer PvP modes
Order & Chaos Duels is a free trading card game (TCG) in a magical fantasy universe that features online mulitplayer battles (PvP). This free multiplayer TCG game will allow you to manage your deck, battle with your deck, play games online and more. 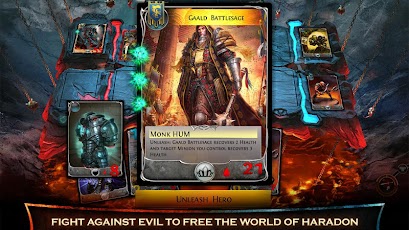 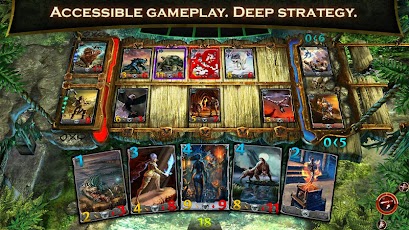 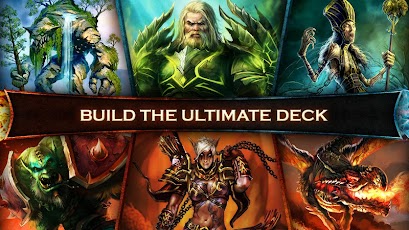