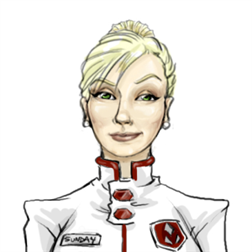 Location-based MMO game where players battle for control of the towns and cities in which they live, work, and play.

Right now an invisible war is raging all around you. A powerful Artificial Intelligence known as QONQR has emerged and propagated itself throughout the world. Those who first detected the presence of QONQR have argued fiercely over its intentions. They have split into viciously rival Factions, each battling for control of the world and its resources.

THE LEGION unite under the shared goals of destroying QONQR and saving humanity by crushing the nascent AI before it can mature. THE SWARM are convinced that QONQR promises an era of unprecedented technological advancement and human prosperity. THE FACELESS are a loosely organized faction of militant hackers who want QONQR’s technology for their own ends.

Enlist today, join a faction, and begin battling your friends for control of your cities and millions of other real world locations in 250 countries around the world!

QONQR is a location-based, massively-multiplayer game of strategy. It features:
– 3 million battle zones in 250 countries
– Awesome weapon and ability upgrade opportunities
– Play with your friends on iPhone (coming to Android) 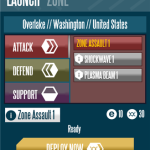 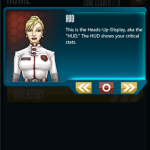 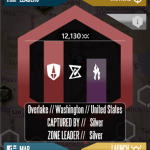 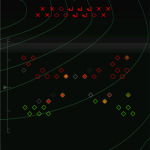 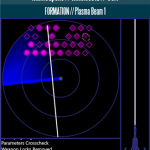 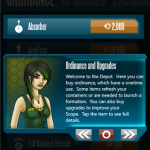 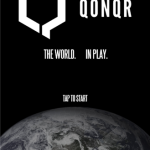 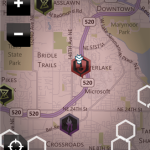