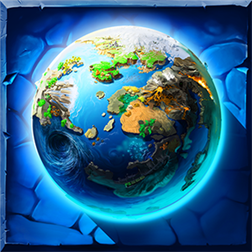 The Power of Creation is in Your Hands!

For the first time ever see your creations come to life on your planet. As you create skyscrapers, aliens and more each new element is visually represented on your planet. In this addictive, ALL ages, puzzle game  mix and match different elements to create an entire universe. Start with the four basic elements,
fire, earth, wind and air to create animals, tools, planes, pyramids…. over 300 elements in all to create!
But get ready for a challenge…the universe was not created in one day.
Winphone Exclusive! 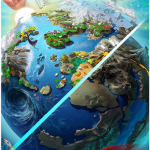 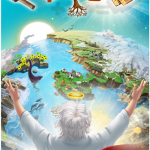 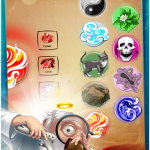 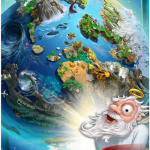 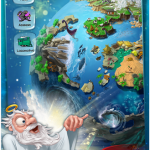