Enemy Strike – EPIC First Person ShooterA brutal alien invasion has destroyed much of Earth’s human population. You are defending one of the last remaining cities. Grab your gun and prepare for epic warfare and furious FPS action! Show no mercy to the alien army, and take back your planet! 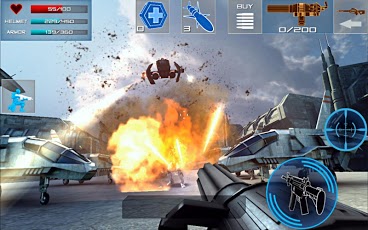 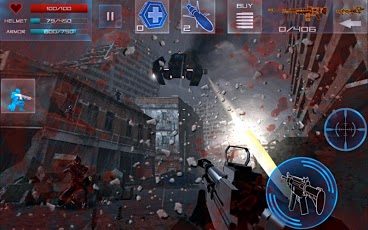 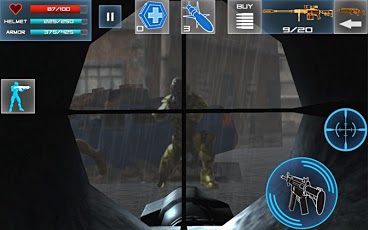 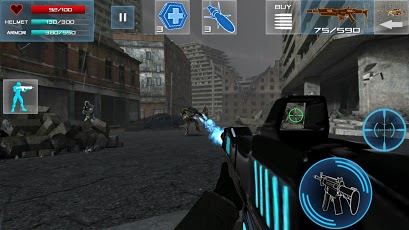 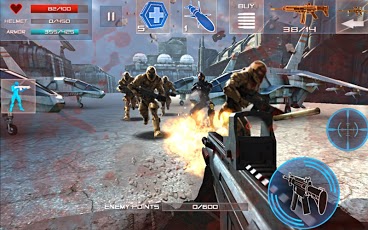 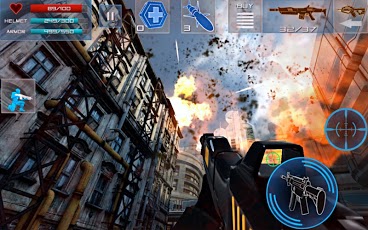 v1.1.0 Fixes:
– Fixed crash after showing ad.
v1.0.9 Fixes:
– Fixed in-app purchase bug that was happening with some devices.
– Graphics adjust to your device speed for higher frame rate.
– Fixed bug when game tries to load Mission 51 in any location.
– Facebook Like detects more often. You must use Like button inside the game!
– “No Reload” and “Unlimited Ammo” are now equipped automatically if bought from store.