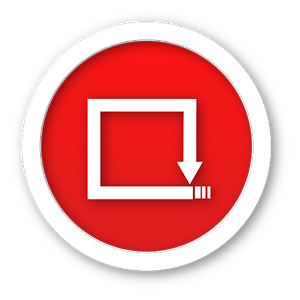 ★★★As featured in Lifehacker, XDA Developers, Android Authority, Android Police, BGR, Android Community, Wonder How To and many more★★★

Think about the last channel button on your TV remote, which makes switching between two channels as easy as pie. Now think about a button on your mobile/tablet which switches you to the last used application with a single tap.

Imagine, you are browsing internet and a message arrives. Normally, you would minimize your browser, open the chatting application, and reply to the message. Then press the recent apps button, find your browser, tap on it, and then continue browsing, huh! Suddenly, another message arrives!

With LAS (Last App Switcher), you will be like “tap”, chatting, “tap”, browsing. Envision the figure of precious minutes you are going to save in a day.

Salient Features:
• ★New★ Swipe up from home key or press the search shortcut to switch to the last app. This alternative lets you get rid of the floater, if you don’t like it.
• ★New★ The same search intent can also be used to call switch action from other apps such as tasker.
• Movable button floating above all your apps.
• Switch between two apps quickly with just a single tap.
• Snappy transition animations configured to save you even more precious fractions of a second.
• Semi-transparent floating button feels lot less meddlesome.
• Extremely light on resources.
• And It’s free, absolutely free. No ads, no hidden charges. 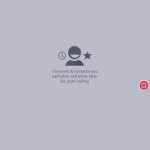 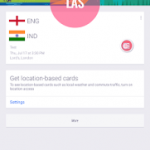 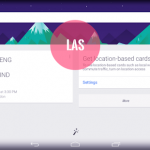 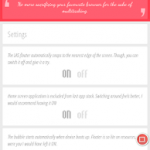 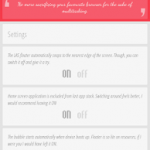