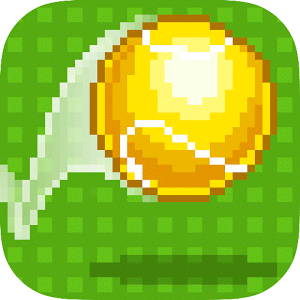 When the ball approaches the zone, just tap – it’s as simple as that! Challenge your friends or compete with the world’s best One Tap Tennis stars as you smash your way through a whole world’s worth of tournaments.Game Features:

TAP TO RETURN A SHOT
Tap at the right time and you will send balls flying back across the court. Do it when the ball reaches the red zone for a better shot.

SUPER SHORT MATCHES
There’s no need for hours on the court, jump into a super short match or power your way through Tournaments from Tokyo, to Berlin, from New York to London, and beyond!

PLAY THE PLANET
Want to be the World’s Number 1? Tap on World Ranking Matches to go straight into the global charts!

HILARIOUS!
Unlock crazy customised characters including a Bear, a Spaceman, a Bee, and a Zombie to name but a few!

CHALLENGE MODE
Show off your tennis ninja skills by taking on a frenzied bombardment of balls from the crazy automatic ball launcher and unlock more characters as you play. 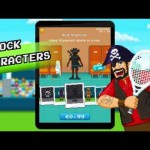 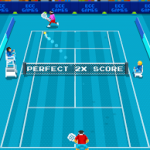 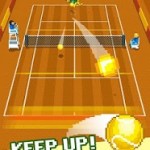 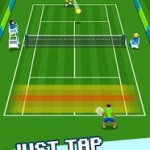 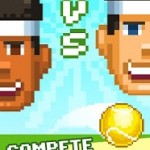 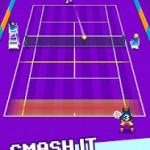 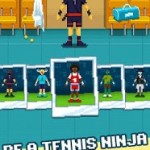