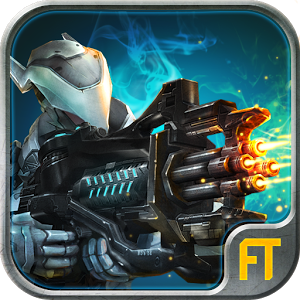 A world plunged into chaos. A relentless army of invaders. A storm of darkness.
The sky citadel of Meredith on Planet Eona has repelled attack after attack for centuries. It was long thought to be the most secure of all the Union’s great cities. But now, its survival hangs in the balance.
The gathering storm has finally broken over the city and unleashed the forces of evil. The Scythes, destroyers of so many worlds, have arrived! Can you save Meredith and defeat this army of darkness once and for all?
Lead a small force of elite Celestials against an unrelenting enemy in Storm of Darkness, the new sci-fi FPS that puts you on the frontline of the war with the Scythes.
=================================================================================
Features:An exciting sci-fi adventure that will keep you gripped through many twists and turns. Discover a new world full of fascinating characters.
A huge arsenal of super weapons to use in the fight against the Scythes. Each weapon has its own unique performance and capabilities.
An innovative companion system that allows you to recruit warriors to fight alongside you. Never face the enemy alone again!
Stunning graphics and artwork bring Planet Eona to life. Immersive music and sound effects will keep your heart racing!
A totally immersive first-person shooting experience. Shoot to your heart’s content and save the planet from a fate worse than death.
SPONSORED 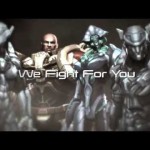 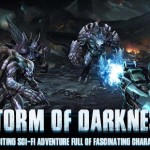 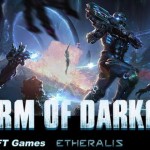 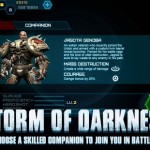 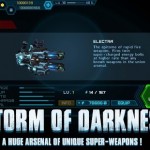 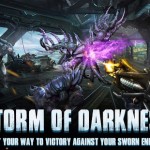 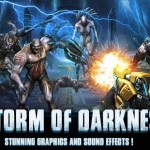