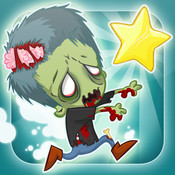 Help a kind zombie Andy to collect the fallen stars over 4 different locations and then return them back to the skies!

*** EXTREMELY INTRIGUING PREAMBLE! ***
Once zombie Andy was taking a rest in the forest and saw that stars are falling down from the night sky.
Next morning Andy’s pet zombie-dog brought a newspaper to Andy, where he read the news that stars had fallen and people became very sad without starry sky.
Andy decides to help the humanity and make them happy again, so he goes to a journey to collect stars and put them back to the night sky. 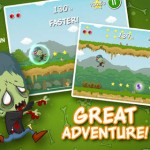 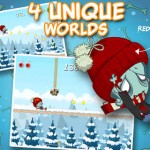 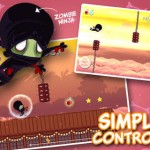 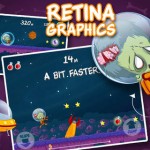