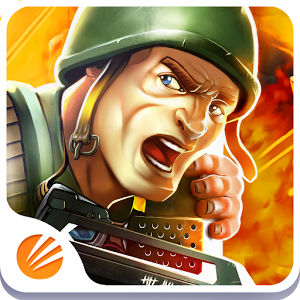 Take command of a powerful modern army and conquer your enemies in Allies in War, a military real-time strategy combat game! Build up your base, upgrade buildings and defenses, and crush the enemy bases to teach them to fear your alliance. Donate to unlock new buildings, and help your friends defeat Bosses in epic fights.

To win the war collect bonus items from challenging single player missions and epic co-operative battles. Form Alliances with friends and other players, and fight in weekly tournaments for big rewards. Learn how to use your troops, traps, and defenses to earn medals, take resources from other players, and dominate on the battlefield!

The world is erupting in conflict, enemies are coming for your riches, and the only thing between them and you losing everything are you and your Allies in War.

If you wish to get more news on Allies in War, follow us on our facebook page: facebook.com/AlliesInWar 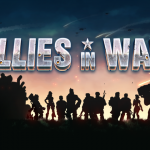 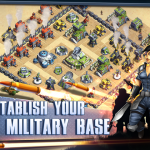 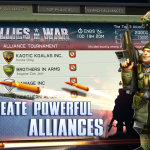 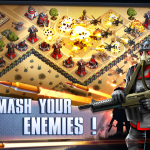 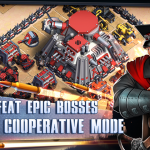 This app has access to:
In-app purchases
Allows the user to make purchases from within this app
Photos / Media / Files
Uses one or more of: files on the device such as images, videos or audio, the device’s external storage
Device ID & call information
Allows the app to determine the phone number and device IDs, whether a call is active and the remote number connected by a call