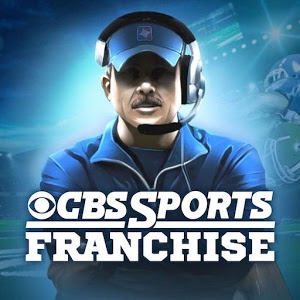 Get in the front office and play this season’s best and most addictive football manager game!Realistic Game Simulation

Build your team and play daily seasons using our advanced, real-time simulation. Adjust your lineup, setup your playbook, and play a 16-game campaign each and every day. Earn valuable team-building rewards, earn playoff berths and lead your team to the Franchise Bowl title!

2000+ Real-Life Players
Fill your roster with memorable historical players from pro football’s past and advance to the Legends tier to get access to football’s greatest superstars. Sign these Hall of Famers and put together one of the greatest teams in the history of Pro Football. Draft a Quarterback, Wide Receiver, Linebacker, Running Back — the choice is yours.

Build a Legendary Franchise
Become one of the best GMs in football. Build a fantasy roster of legendary players that can hold its own against the greatest teams in NFL history! 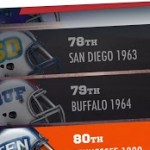 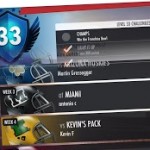 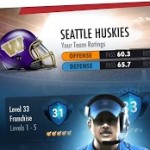 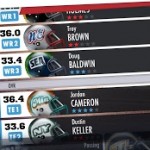 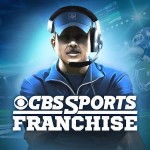 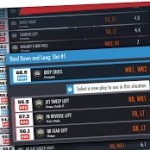