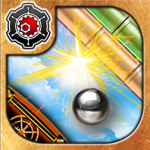 Inflexiball is an arcanoid game designed in Steampunk style.
The game gives an opportunity to plunge into a world of science where people move towards the progress. People start getting acquainted with electric power, but the steam powered vehicles are also rather evolved.

Adventures of a scientist who tries to find the answer to a mysterious disappearance of his father are depicted in the form of comics.

The aim is to pass the main game story, complete main and secondary quests.
You should kick a ball with the platform to destroy blocks.
Each level differs by complexity of elements dropping out of the blocks.

KEY FEATURES:
– Amazing graphics in steampunk style
– Combination of arkanoid mechanics and comics storyline
– Large number of power-ups in the game store
– Epic battles with bosses and their assistants
– 14 levels in the freemium version 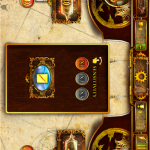 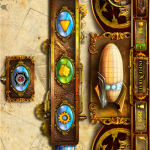 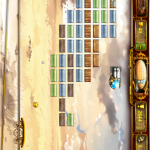 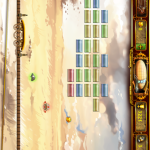 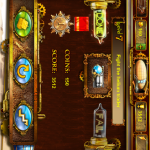