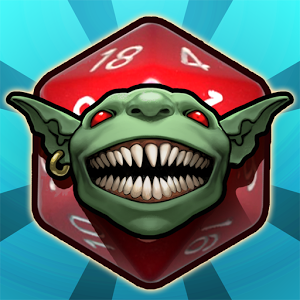 ONLY SUPPORTED FOR TABLETS

Role-players will find the game’s character development very familiar. Characters have classes such as fighter, wizard, and rogue, as well as numbers that define strength, dexterity, intelligence, etc. You’ll improve your character by acquiring new items, allies, spells, and weapons as you explore and overcome challenges; over time, you’ll be able to customize your deck to better suit your own individual vision of your character.

The game can be played solo, or with other adventurers using built-in pass-and-play functionality.

Pathfinder Adventures is free to download and play, however, some game items can be purchased for real money. If you don’t want to use this feature, please disable in-app purchases in your device’s settings.

A network connection is required to earn in game currency during play.

FEATURES:
• Explore the towns, cities, dungeons and landscapes of the Rise of the Runelords campaign, including the fiercely-independent Sandpoint and the goblin-infested isle of Thistletop.
• Every locale has been transformed from a card image to beautifully enhanced and animated backdrops.
• Reactive cut scenes featuring Pathfinder’s iconic characters.
• An interactive tutorial ensures the game is easy to learn for new adventurers and veterans of the Pathfinder universe alike.
• No physical card game set-up required. Pathfinder Adventures gets players straight into the action.
• Multiple adventure profiles so that players can experience the campaign using every character.
• Single player and pass-and-play multiplayer gameplay mode. 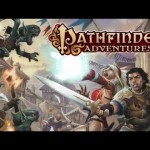 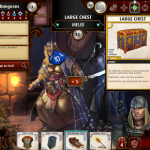 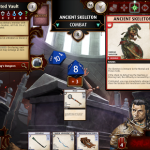 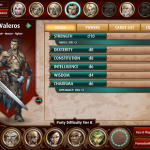 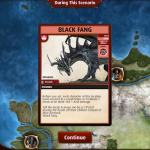 This app has access to:
In-app purchases
Photos/Media/Files
Storage
Wi-Fi connection information
Other