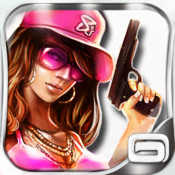 Since Johnny Gainesville left, two massive gangs have waged a bloody war to replace him and take control of Miami.
In this spin-off of the successful Gangstar: Miami Vindication, it’s your duty to make sure your gang not only survives this war, but rises to the top and claims the seat of power.
Earn more than money, fame or power… earn RESPECT! Step into Urban Crime, into the 1st full-3D crime simulation for free on iOS and become a true gangster.

Download and play 5 missions every day for FREE or buy energy boosts to play anytime you want!

CREATE YOUR EMPIRE
– Lay down the law on other gangs and reign over the streets in your gang’s name.
– Conquer a city divided into 2 vast territories controlled by rival gangs.

A RICH VARIETY OF FREE CONTENT
– Free-roaming gameplay merged with an endless variety of missions: Lose the Tail, Steal Cars, Kill the Enemy, Save Your Gang Member, and more.
– Take out rival gang members with a wide arsenal of weapons: Grenades, Flame Throwers, and more.

BECOME A RUTHLESS CRIME BOSS
– Choose your gang and develop your character to rule it without remorse. 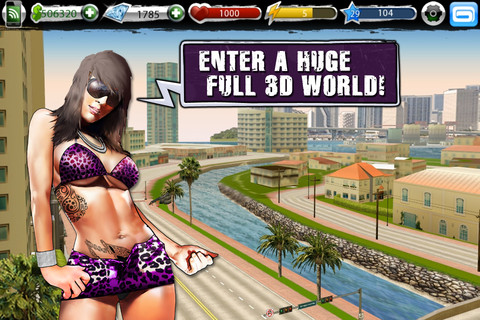 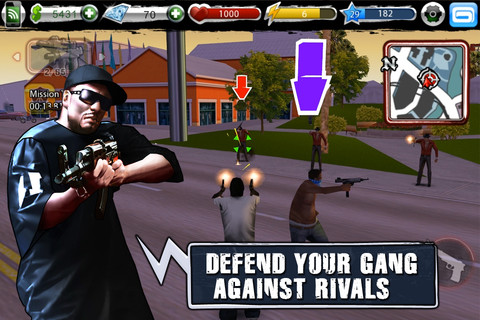 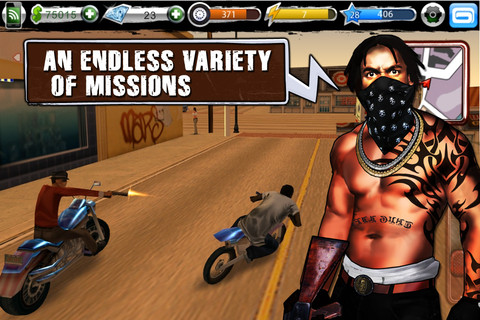 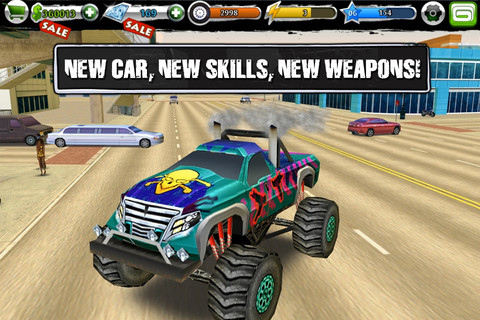