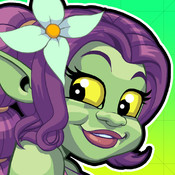 “The game is really enjoyable and fun”
IGN

“One of the most addictive games of the year!”
Pocketworld

“The entire game is packed with personality”
Apple’n’apps

Get ready for a mega fun and action packed strategy adventure! Embark on an amazing journey across a fun and mythical world, where peaceful Trolls and magical creatures face Vikings and their Gods! Can you win this epic battle?

* Labor of Love – We love this genre, and have made a game we really like to play ourselves

And much much more … Try it now! You’ll love it too! 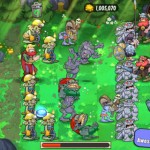 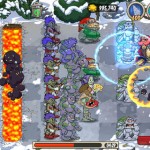 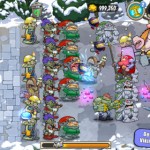 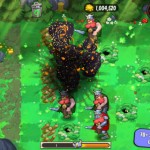 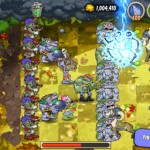 German, French and Spanish localizations added.
Credits added.
The “What does the Goat Say?” and “Last Second Save” achievements can now be completed.
Some achievements no longer incorrectly show as complete in the client (Vikings Killed, Stargazer, Pentagrill).
Several audio, user interface and localization fixes.