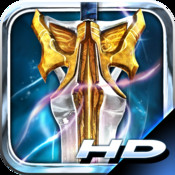 Plunge into the most ambitious Action RPG ever released on iOS! Become Ayden, a young hero chosen by the god Uryah to save the kingdom of Lasgalen from the Apocalypse. Sacred Odyssey: Rise of Ayden is an amazing adventure in a majestic world that will fascinate you for countless hours.

A TIMELESS LEGEND
– The peace of the world is now being threatened. Reunite the 4 fragments of Uryah’s Grail and gain supernatural powers to defeat Amonbane, the dark lord at the heart of Lasgalen’s suffering.
– The fight against the demonic Amonbane will mean difficult decisions for Ayden, and Princess Lyanora will help him throughout. But when the moment comes to save the world, will Ayden be ready to make the greatest sacrifice?

AN EPIC ADVENTURE IN A FANTASTIC OPEN WORLD
– Ride your horse, Miya, across the expansive plains of the kingdom and launch powerful sword strikes as you gallop through fields of enemies. Your journey will introduce you to many locations and foes.
– Defeat evil creatures in the Plains of Urvale, fend off enormous bosses in the icy Temple of Altemagus and the volcanic Firepitch Keep to ultimately face Amonbane himself in the royal halls of Kivira Castle.

ALL THE GREATNESS OF A TRUE ACTION/RPG
– Begin your journey with but a simple sword, acquiring new weapons and abilities along the way. Soon, you will wield the Sacred Shield, Locrian Hawk (boomerang), the Nagual Cobra (grappling hook) and even the platinum Gauntlet of Brakor.
– Each new piece of equipment will grant you access to new areas, new techniques and greater danger. They will even help you to overcome the many enigmas and challenges you face.

Certain apps allow you to purchase virtual items within the app and may contain third party advertisements that may redirect you to a third party site. 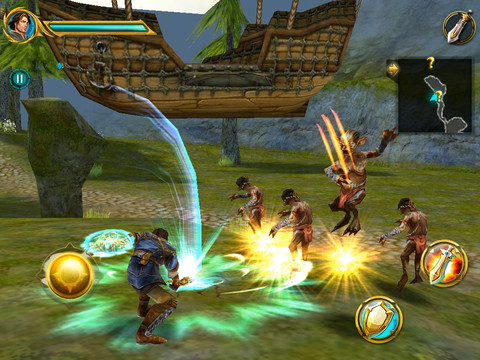 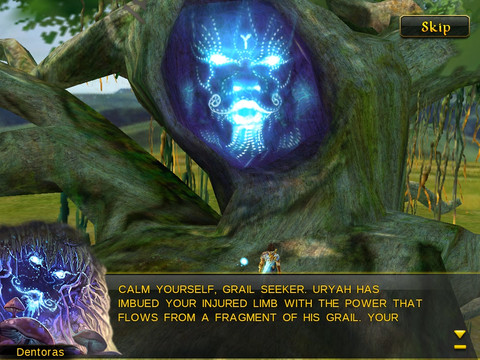 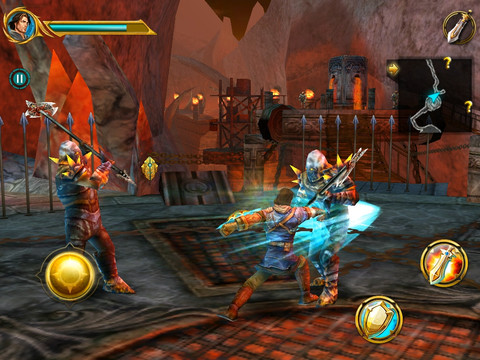 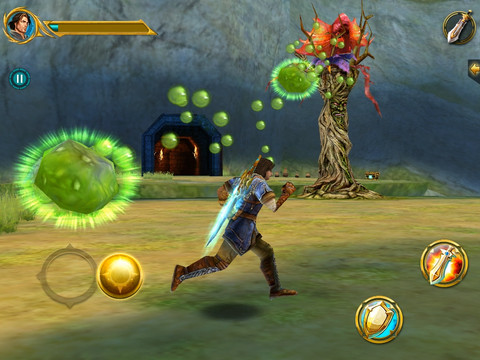