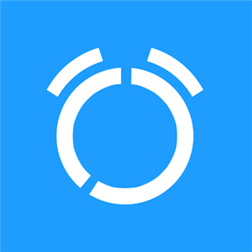 Bored of waking up by the same ringtone every day? Simply assign more sounds to alarm and sounds will alternate randomly! Realarm is the most powerful alarm app on the market. 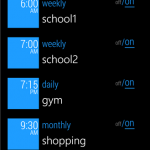 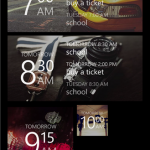 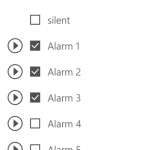 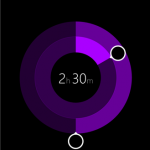 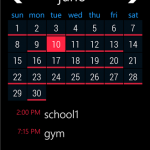 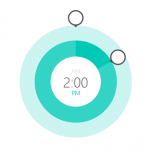 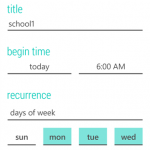 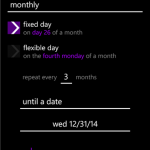