Just speak into your Android device, and Songify will magically turn your speech into a song. Join the over 9 million people worldwide addicted to Songify!Songify is the official app of the Gregory Brothers, creators of the AutoTune The News series on YouTube, and other viral video hits like “Bed Intruder Song”, “Can’t Hug Every Cat”, “Double Rainbow”, and “Winning!”

Songify has been featured in The New York Times, USA Today, Forbes, MSNBC, The Guardian, Washington Post, Mashable, and more!

“The very definition of fun!” – The New York Times
“Turns your speech into song!” David Pogue, CBS
“Don’t you want to be famous too?” Blake Grundman, 148apps
“Clever and fun!” – AppAdvice
“Songify is just the type of app for which smartphones were made.” – Appolicious

Songify yourself with these popular tracks!
* Bed Intruder
* Can’t Hug Every Cat
* Double Rainbow
* Winning
* …and many more!

Songify’s unique songification technology was invented by Smule to turn speech into music and is not the same as Antares Auto-Tune, which does not work on speech.

Permission: READ PHONE STATE AND IDENTITY
Reason: We use this to create a unique identifier for each device so we can keep track of the coin balance and songs each user has purchased and re-instate current purchases if he or she deletes the app and re-installs. We are currently evaluating other options for this to see if there is a way to offer the same functionality without requiring this. 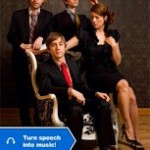 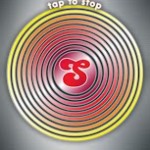 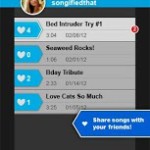 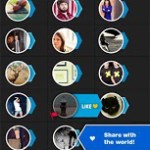