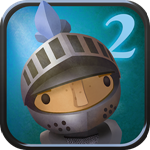 High-end platforming gameplay in a beautiful 3D world!
Your favorite clockwork automaton is back with a bigger world, crazy new mechanics, and even more insidious levels!

INCREDIBLE GRAPHICS
Double jumping over a spike trap while diving sword-first into a crazed Hippogriff never looked so good!
UNBEATABLE GAMEPLAY
Checkpoints, Bouncy Pads, Ice Blocks, Warps, Rolling Boulders, and a whole slew of new mechanics!
SIDE-QUESTS
Think you’ve got a level beat? Think again! Side-quests in every level force you to think outside the helmet!
TOURNAMENT MODE
School your leaderboard friends by playing a daily challenge on just one life!
CUSTOMIZE YOUR KNIGHT
Use power-ups and items to play your way. 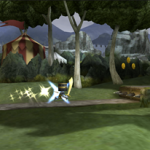 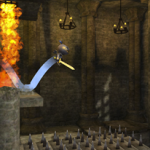 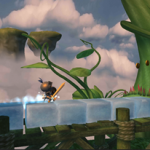 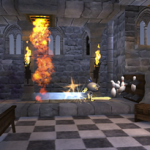